Blue and Gold Distinguished Professor of Energy and the Environment
University of Delaware, Department of Geography and Spatial Sciences &
Joseph R. Biden School of Public Policy 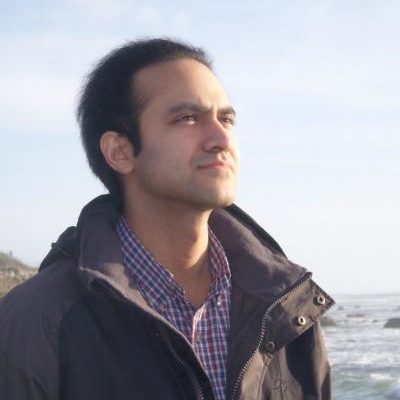 Blue and Gold Distinguished Professor of Energy and the Environment
University of Delaware, Department of Geography and Spatial Sciences &
Joseph R. Biden School of Public Policy

Saleem H. Ali is an environmental planner whose research and practice focus on ways of resolving ecological conflicts through technical and social mechanisms, as well as exploring novel ways of peace-building between corporations, governments, and communities. He holds the Blue and Gold Distinguished Professorship in Energy and the Environment at the University of Delaware, USA (commencing September 2016). He is also a Senior Fellow at Columbia University’s Centre on Sustainable Investment. Professor Ali has also held the Chair in Sustainable Resources Development at the University of Queensland’s Sustainable Minerals Institute in Brisbane, Australia (where he retains professorial affiliation). He has previously been a professor of environmental studies at the University of Vermont’s Rubenstein School of Natural Resources where he was founding director of the Institute for Environmental Diplomacy and Security. His books include “Treasures of the Earth: Need, Greed and a Sustainable Future,” (Yale Univ. Press); “Environmental Diplomacy (with Lawrence Susskind, Oxford Univ. Press), “Mining, the Environment and Indigenous Development Conflicts” (Univ. of Arizona Press) and “Islam and Education: Conflict and Conformity in Pakistan’s Madrassas” (Oxford Univ. Press). He has also authored over a hundred other peer-reviewed publications and been the editor of acclaimed anthologies including “Peace Parks: Conservation and Conflict Resolution” (MIT Press) and “Diplomacy on Ice: Energy and the Environment in the Arctic and Antarctic” (with R. Pincus, Yale Univ. Press).

His corporate and government experience includes employment in General Electric’s Technical Leadership Program; a Baker Foundation Fellowship at Harvard Business School and a Research Internship at the UK House of Commons. Professor Ali was chosen as a Young Global Leader by the World Economic Forum in 2011 and received an Emerging Explorer award from the National Geographic Society in 2010. He is a member of the IUCN World Commission on Protected Areas and serves on the board of governors of the non-profit environmental organization LEAD-Pakistan. He is also a series co-editor for the University of Chicago Press on Environmental Science, Law and Policy. Professor Ali received his doctorate in Environmental Planning from MIT, a Master's degree in Environmental Studies from Yale University and a Bachelor's degree in Chemistry from Tufts University (summa cum laude).