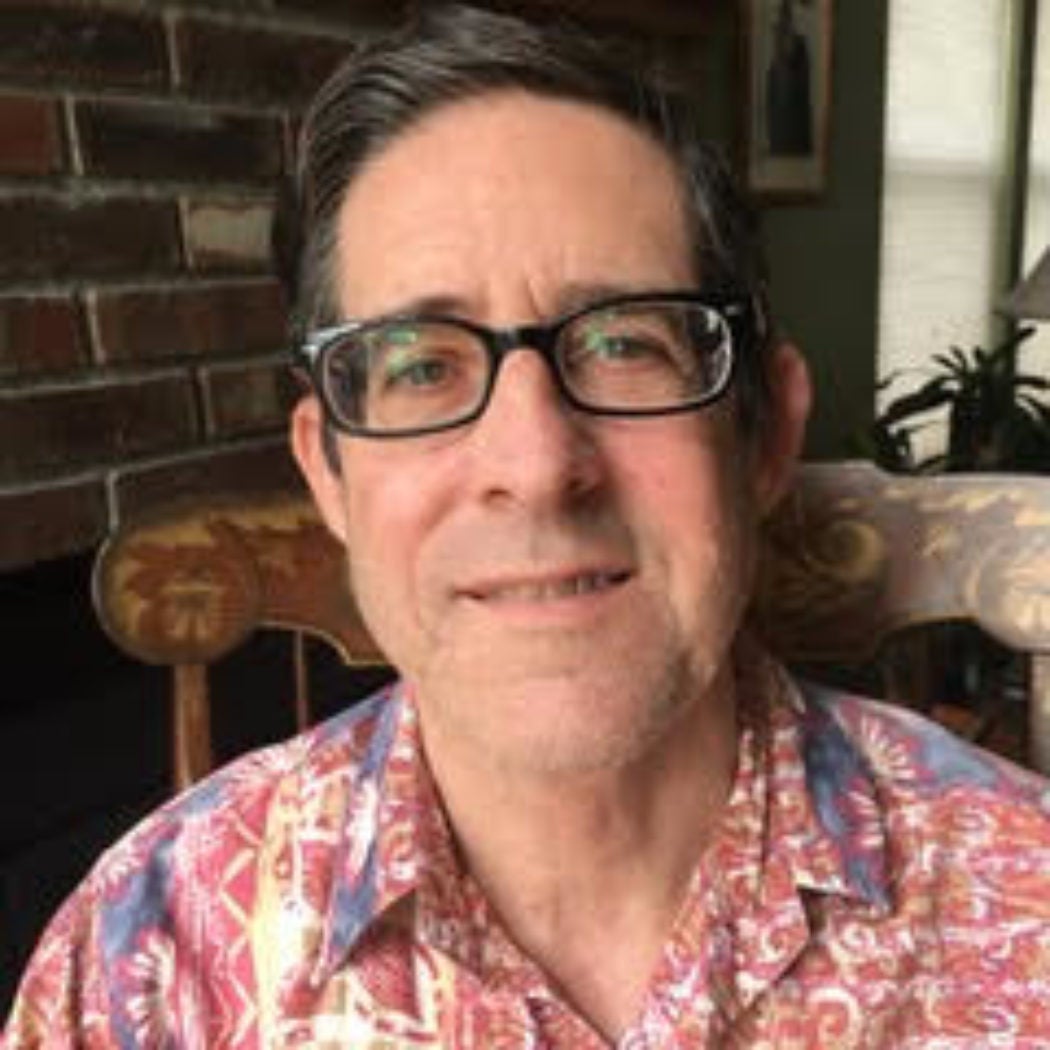 Dr. Gerard (Jerry) Finin has worked in the Indo-Asia-Pacific region for over three decades, with an emphasis on Oceania and Southeast Asia. In 2018 he joined the faculty of Cornell University’s Department of City and Regional Planning where he teaches courses focusing on planning in the Pacific, climate change, and Southeast Asia.

In his previous capacity as director of the East-West Center's Pacific Islands Development Program (PIDP) in Honolulu, he worked directly with Pacific island governments on issues of economic development, climate change, and sustainability. His research and consulting have been supported by the Asian Development Bank, United Nations, Ford Foundation, and U.S. Department of State.

Through the Hawaii-based Pacific Islands Conference of Leaders, Finin has organized Track 1.5 policy dialogues with Australia and New Zealand, as well as three U.S. presidential summits, convened most recently with Pacific leaders in 2016. He served for over a decade on the editorial board of The Contemporary Pacific (University of Hawaii). His books include The Making of the Igorot and A Good and Noble Thing. Finin’s most recent publication is America’s Pacific Island Allies: The Freely Associated States and Chinese Influence (coauthor, RAND 2019). Finin received his doctorate from Cornell University.