Senior Lecturer in Politics and International Relations in the Department of Politics, Media and Philosophy at La Trobe University, Melbourne, Australia 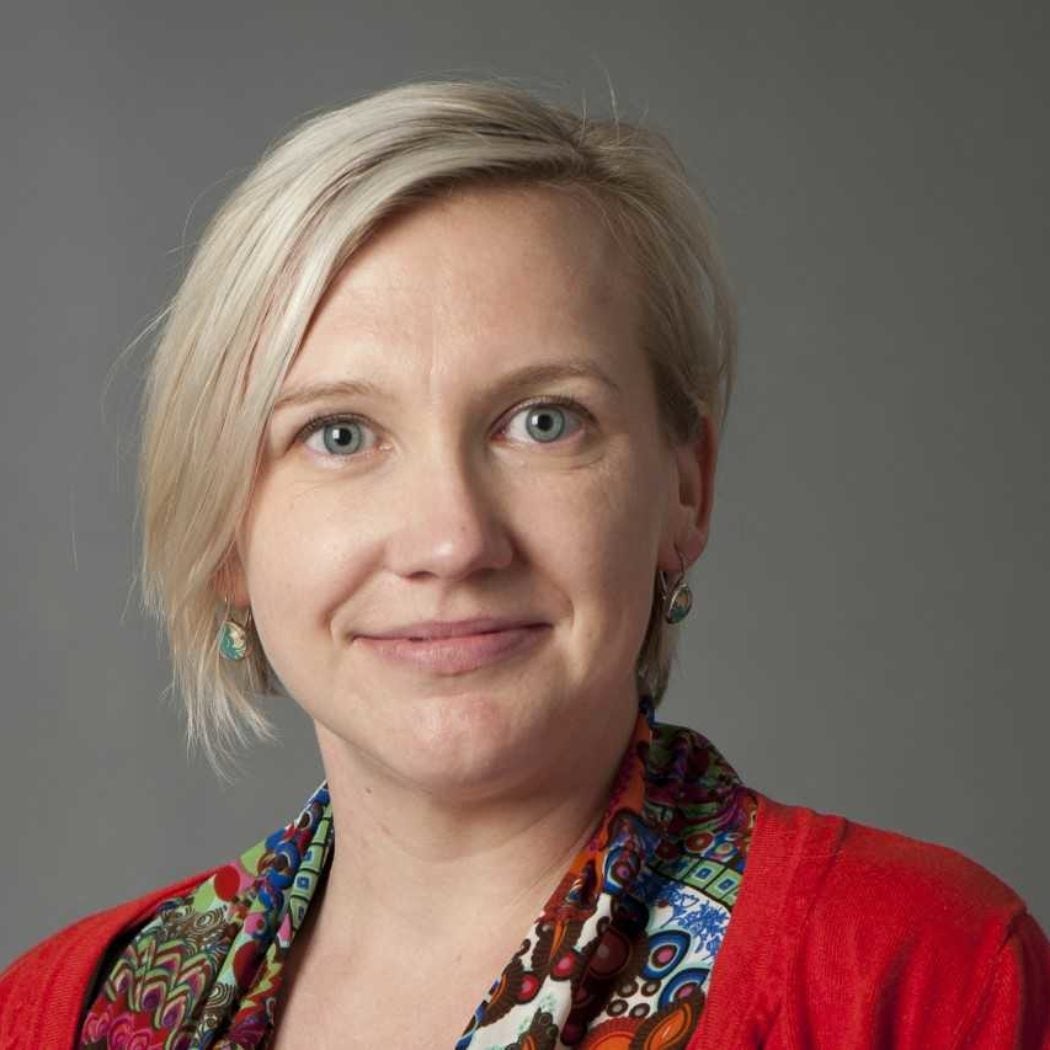 Senior Lecturer in Politics and International Relations in the Department of Politics, Media and Philosophy at La Trobe University, Melbourne, Australia

Bec is a Senior Lecturer in Politics and International Relations in the Department of Politics, Media and Philosophy at La Trobe University in Melbourne, Australia. Her current research interests include maritime disputes in the Indo-Pacific and Australian foreign policy. Bec received her PhD in politics from Monash University in 2013, and in her academic career has published two monographs and numerous scholarly articles and book chapters. In 2018, her article on the Timor Sea maritime dispute was awarded the prestigious Boyer Prize by the Australian Institute of International Affairs for best article published in the Australian Journal of International Affairs in 2017.

In 2019,  Bec was awarded an Asia Studies Visiting Fellowship at the East-West Center in Washington, DC to conduct a research project titled 'Defending the maritime rules-based order'. She is also a Non-Resident Fellow at Perth USAsia Centre. She is often invited to present at public and academic seminars and conferences, including the annual South China Sea conference held by the Center for Strategic and International Studies in Washington, DC in 2018 and 2019. Bec contributes regularly to public debates about politics and foreign policy through forums such as East Asia Forum, Asia Global Online, Lowy Interpreter, Asia Maritime Transparency Initiative and Australian Strategic Policy Initiative. She is a commissioning editor for the Australian Institute of International Affairs' publication Australian Outlook, and has provided expert comment for global and Australian media organizations including the ABC, The Age and Reuters. In 2017, she was invited to testify as an expert witness in Australian federal parliament. Bec is an advocate for greater visibility of women in International Relations debates and discussions, and in 2019 she was named one of Australia's 25 'Young Women to watch in International Affairs'. She tweets at @becstrating.