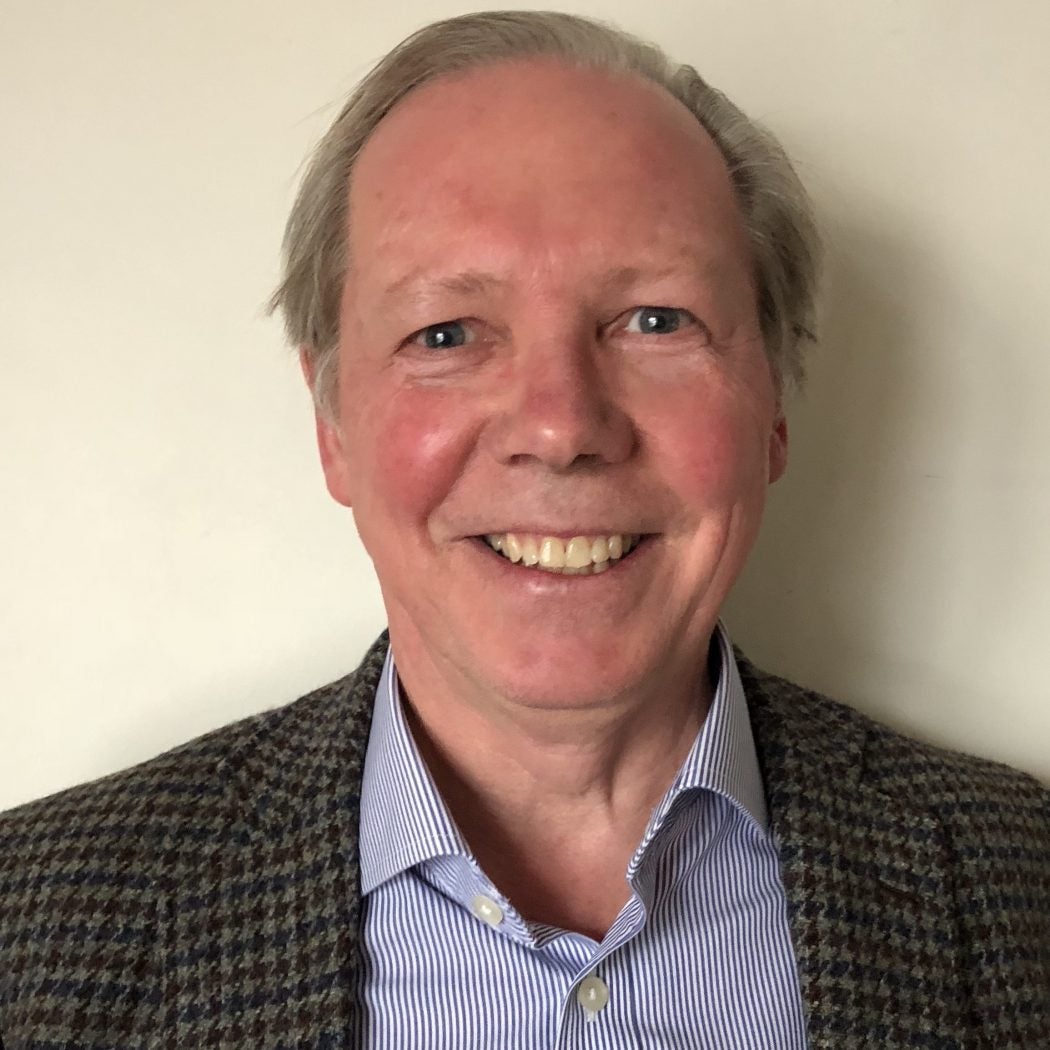 Dr. Claude Rakisits has had almost 20 years of experience in the Australian public sector, including the Departments of Defense, Foreign Affairs and Trade, and the Prime Minister and Cabinet, and the Office of National Assessments, Australia's principal analytical intelligence agency. He was also an advisor to a shadow federal minister for foreign affairs and to a deputy prime minister in Australia. From 2006-2009 he taught international affairs at tertiary institutions in Switzerland. Between 2010-2013 he was the academic adviser at the Centre for Strategic and Defense Studies, the senior staff college at the Australian Defence College in Canberra. Claude is an Honorary Associate Professor in Strategic Studies at Deakin University, Melbourne, Australia. He is also a Non-resident Senior Fellow at the Atlantic Council in Washington, D.C. His publications and media interviews can be viewed on his homepage: www.geopolitical-assessments.com