Former US ambassador to the Republics of Fiji, Nauru, Kiribati, and the Kingdom of Tonga and Tuvalu. 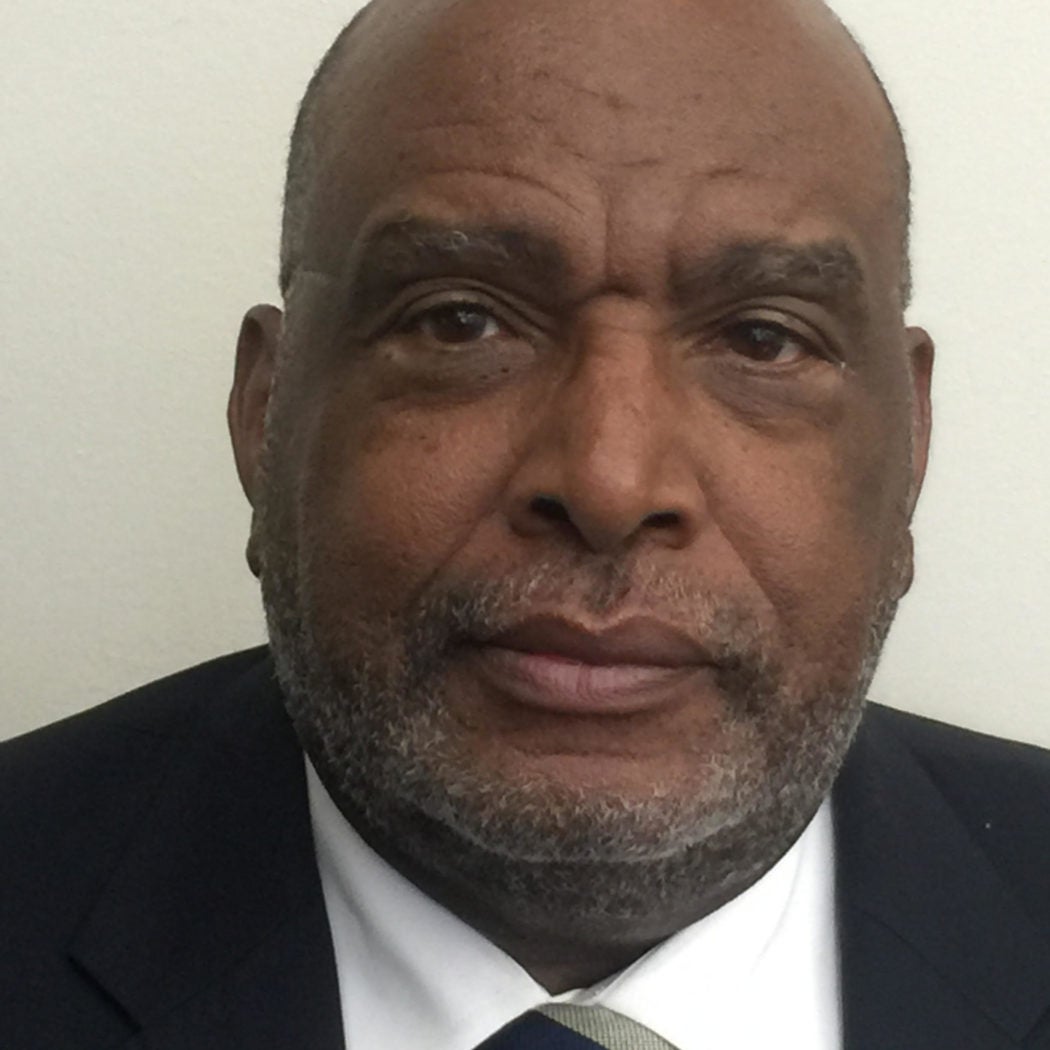 Former US ambassador to the Republics of Fiji, Nauru, Kiribati, and the Kingdom of Tonga and Tuvalu.

Ambassador C. Steven McGann (ret), Founder of The Stevenson Group, an international consulting firm specializing in providing strategic counsel to companies seeking to expand their operations into the defense/security sector in the United States, Asia-Pacific, and Africa.

Ambassador McGann, formerly a Senior Foreign Service Officer with the rank of Minister-Counselor, was United States Ambassador to the Republics of Fiji, Nauru, Kiribati, and the Kingdom of Tonga and Tuvalu. He transformed Embassy Suva into a hub post for the Pacific by expanding regional offices and building the largest chancery in the region.

He was previously the Deputy Commandant and International Affairs Adviser of the Dwight D. Eisenhower School for National Security and Resource Strategy at the National Defense University (NDU). He also was the Vice Chancellor of the College of International Security Affairs (CISA) at NDU. During his tenure at NDU, he oversaw the expansion of the Joint Land Air Sea Strategic Seminar, added Women, Peace and Security issues as a central part of the university's curriculum and developed new counter-terrorism exercises with AFRICOM.

Ambassador McGann's other senior assignments include Charge'd'Affaires Embassy, Dili, Timor-Leste during the interregnum between confirmed COM's, Director, EAP/ANP where he implemented new strategies for strengthening relations with Australia, rehabilitated the relationship with New Zealand and re-engaged policy with Pacific Island Countries.