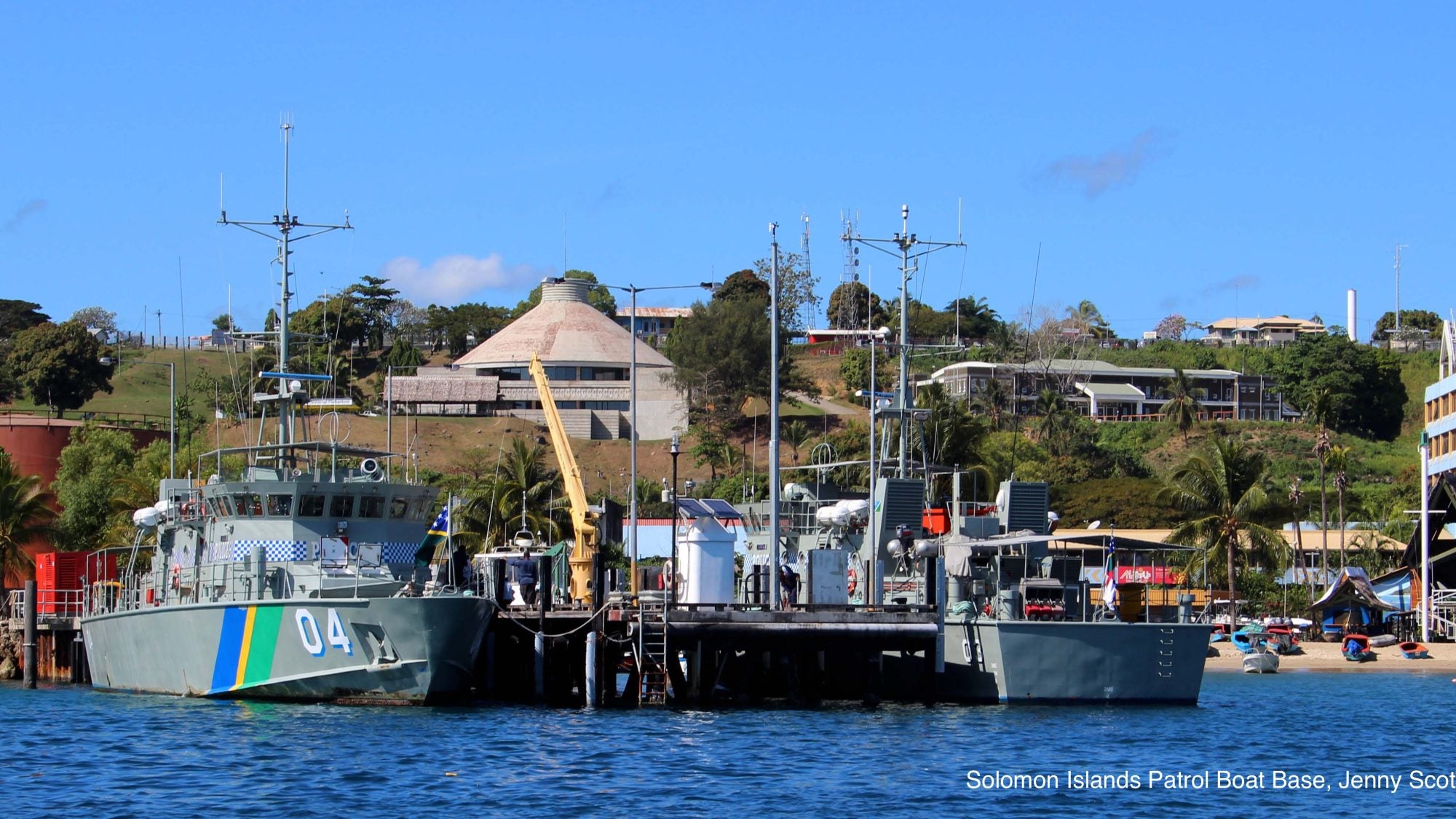 Title: Basic Instincts – Thoughts on PRC Bases in the Pacific

In recent months there has been a lot of talk about Chinese bases in the Pacific Islands. The impetus for this chatter has been the recently announced security agreement between Solomon Islands and the PRC. The security pact would allow for the PRC to deploy police and other forces to protect Chinese infrastructure. As of this writing the final text of the agreement has not been made public, but the draft version makes no mention of a base. This did not stop the chatter. The US made it clear that if the PRC established a base Washington would “respond accordingly”. The then Australian PM Scott Morrison called the establishment of a base a “red line”. Beijing denied that it was establishing a base in Solomon Islands. Solomon Islands PM Sogavare concurred, there would be no base in his country.

Still, not everyone was convinced. An academic friend of mine put it this way, “if Beijing can send forces to Solomon Islands to protect Chinese infrastructure, they have to stay somewhere. That’s a base.” A base, then, is synonymous with a dorm, hotel or other accommodation.

Is this really a base? What is a base?

According to the DOD Dictionary of Military and Associated Terms, March 2017 a base is:

1. A locality from which operations are projected or supported. 2. An area or locality containing installations which provide logistic or other support. 3. Home airfield or home carrier.

Most people think of a base as having military personnel, a fence, a gate and a sign.

The Pentagon seems to agree with my academic friend. Any place from which operations are supported is a base, meaning the local Ramada Inn or Hilton Hotel could be a base, even if for only a night.

Others have gone further. Clive Moore has suggested that Gold Ridge, a 3,000-hectare gold-mining lease and the 180-meter-long Leroy Wharf Port on the eastern side of Honiara a mere 3.5km Honiara International airport would both be ideal locations for bases. Moore, like most other people, have in mind a traditional base complete with a sign, a gate, and a chain-link fence that surrounds an enclosure.

Isaac Kardon and Wendy Leutert have something else in mind. Their 2022 article, “Pier Competitor” offers a different view of what a Chinese maritime base might look like. They argue that Beijing is using “… PRC firms’ transnational commercial port network—most evident in the PLAN’s use of commercial ports for military logistics and intelligence functions…” to project state power (1). The authors see PRC firms as providing secure logistical support for PLAN vessels.

Leroy Wharf on the outskirts of Honiara seems to fit Kardon and Leutert’s model. The amalgam of PRC built infrastructure, along with an agreement, creates the elements of a base, without ever calling it so.

For Pacific Island countries the model works well. They never accept the creation of a base, only infrastructure investment. The agreement to allow protection falls short of ever establishing a base. In the case of Solomon Islands, Honiara was able to extract numerous investments from the US as Washington sought to prevent further erosion of their position.

Of course, the erosion had already occurred.