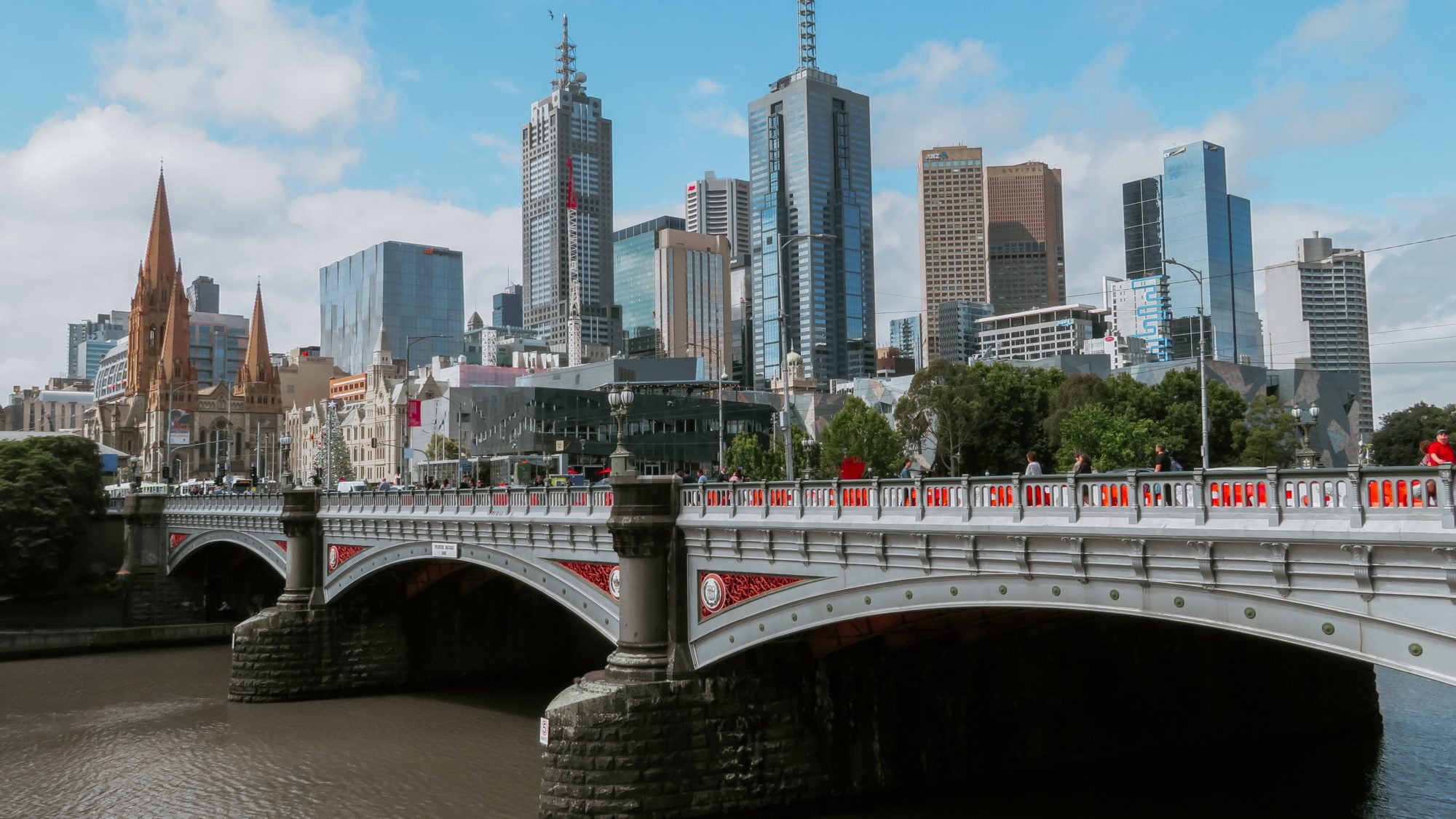 Ask Americans today to name two famous Australians and more often than not the reply is Rupert Murdoch and an actor (Hugh Jackman, Cate Blanchett, Nicole Kidman come to mind).  Both Americans and Australians should know more about two Aussies, Harry Bridges and Rosemary Gillespie.  Both worked tirelessly to promote the safety and well-being of others, while at the same time campaigning against the excesses of elites.  Bridges served as president of the US International Longshoremen’s and Warehousemen’s Union (ILWU), where he championed his members interests and fought against racial discrimination.  Gillespie was a human rights lawyer, an anti-war activist and tireless advocate for peace and justice in Melanesia.

Alfred Renton Bryant Bridges, known as ‘Harry’, was born in Melbourne in 1901.  In his late teens he worked as merchant sailor and landed in San Francisco, making his home on the West Coast for the remainder of his life.  He made his mark in 1934 during an 83-day long strike maritime where his skills as a negotiator and campaigner won him kudos.  The arbitrated agreement that ended the strike was a testament of his success.  In 1936 he was among the founders of the ILWU and elected its president.  Inevitably with his success came a reaction from business.  Labelled a communist and troublemaker the US government repeatedly and unsuccessfully tried to deport him.  For Bridges the job of advocating for workers was best carried out, face-to-face, on the picket lines.  He explained, “… it’s a big mistake for workers or unions to rely on Courts or legal procedures to produce or protect economic gains. That’s exactly what unions are for, and nobody can do the job better.”

Like Bridges, “Waratah” Rose Gillespie worked in the trenches (but, unlike him, lacked the direct support of an organization).  Further like Bridges, Gillespie hailed from Melbourne.  Born in 1941 she attended Melbourne Girls Grammar School where she encountered first brush with injustice, where girls access to scientific equipment for the classroom paled in comparison to boys.  Coming of age in the 1950s and 60s she took on social justice campaigns including anti-war, feminism, and Aboriginal rights.  She studied law at university.  Gillespie’s interest in Melanesia came about on the back of her campaigning to end French nuclear testing at Mururoa.  She visited Fiji around the time of the 1987 coup in an attempt to understand what was happening there.  She fell afoul of the government and was detained.  In 1992 she represented a Bougainvillean seeking asylum in Australia, and through that experience discovered what was happening in the Bougainville civil war.   When the PNG government blockaded the island, she snuck into the island carrying vitally needed medicines.  Her rationale at putting her life at risk to help others was simple, she said “I decided to act because I know what it is like to have sick children and wonder if they are going to survive.”  She continued her work in the Pacific for the remainder of her life, though she found time for other tasks including serving as a human shield in Iraq in 2003.

Billionaires and actors have tremendous machines promoting their brand to a consuming public.  Yet people like Bridges and Gillespie are lesser known.  Their impact on lives are no less important or pivotal because they do not appear in the daily news feed.  Governments may find people like Bridges and Gillespie irksome, but that’s because they hold the governments accountable, and isn’t it accountability that makes democracy possible?

From Counter-Terrorism to Foreign Interference

On February 24 at 4:00pm, photographer John Moore will give a talk on the survivors of the ongoing bushfires in Australia. This event is hosted by the GU Institute for…